“Every two weeks I was just paying interest. And I think I got frustrated with it because knowing that the interest you’re paying really isn’t even close to what you took, and by the time you know it, you paid more than what you took from them. . . It eats you up, really, and it’s very stressful to deal with that, not knowing where you’re going to live next, or how you’re going to come up with your rent, yeah, it doesn’t really help much.” — Mercy, borrower

Human Impact Partners and ISAIAH are excited to release the report, Drowning in Debt: A Health Impact Assessment of How Payday Loan Reforms Improve the Health of Minnesota’s Most Vulnerable. After examining literature and data from many sources, the study found that the payday lending debt trap harms the health and wellbeing of Minnesota’s payday borrowers, their families, and their communities. And there is no available evidence that access to payday loans has beneficial impacts on borrower health. Ultimately, eliminating the payday lending industry in the state – or else implementing significant reforms – provides the best opportunity to ensure that health risks to borrowers, their families, and communities are minimized.

Here are the facts: Payday loans are marketed as short-term, quick, and easy loans, but the industry thrives on repeat borrowing—90% of their revenue comes from borrowers who cannot pay off their loans when due. Furthermore, between 1999 and 2014, the wealth drain from payday loan fees and interest amounted to more than $110 million from communities in Minnesota—and more than $13 million in 2012 alone.

The evidence also points to that the payday loan business model targets vulnerable populations. Storefronts are more likely to locate in communities with higher proportions of low-income residents, people with lower levels of education, immigrants, renters, and particularly, African Americans. The industry perpetuates the inequities these communities experience. For example, African Americans in Minnesota lag in homeownership, an indicator of wealth, with only 21% owning homes compared to 75% of whites who own homes. African Americans also have a higher poverty rate than whites in Minnesota, 38% versus 11%, respectively.

Along with this wealth drain, targeting of vulnerable communities, and worsening of economic inequities, payday loans were found to directly affect the health of borrowers and their families. Borrowers experience high levels of stress from worrying about being in debt and repaying loans. Chronic stress, particularly financial stress, has profoundly negative effects on health, including cancer, heart disease, stroke, diabetes, hypertension, ulcers, and compromised immune function.

Most counties with a payday loan store rank in the bottom half of the state for health outcomes, and payday loans exacerbate existing health inequities between white Minnesotans and people of color who also have higher rates of infant mortality, obesity, diabetes, heart disease, and premature mortality.

Minnesota is the worst state in the country in terms of the wealth gap between whites and people of color, and payday lending is only one factor that contributes to that reality. These outcomes are the result of long-standing social and economic policies that converged to drain wealth from low-income communities and communities of color, and have resulted in an economy where chronic underemployment, stagnant wages, race and gender discrimination, and other experiences are the norm for many lower wage workers. All of this comes at the expense of health and wellbeing of communities throughout Minnesota and the nation.

In our research, we talked with Gynnie Robnett of the Americans for Financial Reform, who refutes lender claims, and said:

“[Lenders] say, ‘We are providing a service to people who need money. Without these loans where would people go?’ We respond – if someone is drowning you don’t throw them a deflated life raft. People are struggling in this country; they are not making enough money. The loans are marketed as a quick fix, one-time thing and they are not used this way. The loans are used for everyday expenses and they trap people in long-term debt. Instead of relieving a crisis you are creating a new crisis.”

Our report supports the findings of many researchers that regulations are needed to prevent the payday loan industry from taking advantage of the most vulnerable Minnesotans. Stronger regulations on payday loans would help protect more than 50,000 Minnesotans and their families from these impacts.

However, the absolute greatest benefit to health and equity would be the elimination of the payday lending industry altogether. The opportunity has arrived for lawmakers to curb predatory lending practices and help improve the health of Minnesota’s most vulnerable communities. 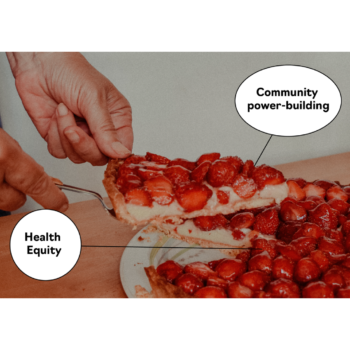 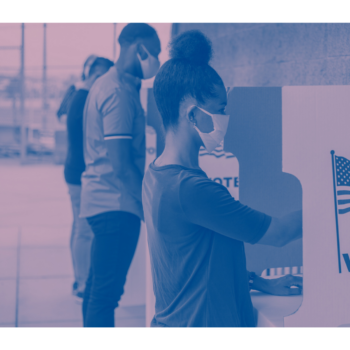 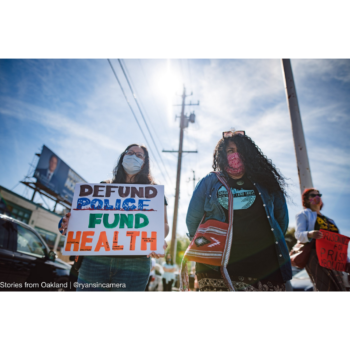 Tax Day: What’s Health Equity Got to Do With It?