Activating Public Health as the Beachhead to Advance Equity in Government 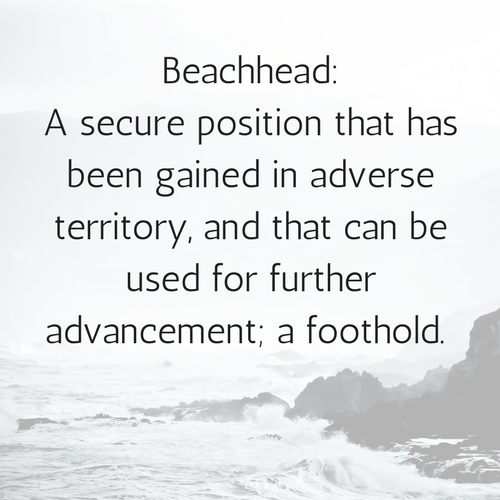 Last week, I was in Los Angeles for the Advancing Health Equity Awards, and I co-facilitated the workshop that followed the ceremony: Using Inside/Outside Strategies to Advance Health Equity in Partnership with Social Justice Movements. It was incredibly inspiring to see what public health departments around the state are doing to advance equity.

It confirmed my belief that public health can be the beachhead that starts the work of remaking our government so that it is responsive to community needs and to inequities.

By definition, inequities don’t just happen — they are avoidable, systemic, unfair and unjust. Government has had a role in creating inequities, so government must have a role in ending them. Inequities have resulted from government action and inaction, both intentional and passive. They manifest as differences in income and wealth as well as in access to the institutions and environments that people need in order to thrive.

In the history of our country, every non White, non male, non heterosexual group of people (or combination thereof) has suffered because our government did — or failed to do — something.

What the Black community has faced is among the worst. Governments passed many policies and practices: Jim Crow laws, redlining, and policing practices, for example — and condoned others: slavery, lynching, and discriminatory hiring practices — that directly harmed the Black community. And other racial and ethnic groups have suffered too; racism, white supremacy, and xenophobia have been stirred to deport Latinx who were US citizens, exclude the Chinese, and intern Japanese Americans.

Interwoven with race and ethnicity, for example:

Each of these has led to — and often continues to lead to — poor health outcomes and to health inequities. The connections have been made in hundreds of public health studies. And there are dozens of other examples I could list.

Because our government has participated in creating inequities, it needs to be part of the solution and play a major role in advancing equity.

It can address oppression head on. It can help build power in communities that have been facing inequities and been disenfranchised. It can create targeted policies and practices to get us to better outcomes. The solution to overcome inequities isn’t less government—rather, we need a brave and bold government that is willing to do what it takes to create an inclusive society.

The good news is that we are starting to see positive moves in this direction — people in and institutions of government, especially at the local level, are beginning to do this work.

Public health can play a significant role in transforming government to do this, both within what is traditionally thought of as public health and outside it, through a focus on the social determinants of health and health equity. We are positioned well to do this. Many of us have chosen to work in public health because we value equity.

Through the services public health provides and the community outreach we do, we are already interacting with the populations facing inequities. We have the skill sets needed, including analyzing data and facilitating authentic community engagement in decision making, which are helpful in building the relationships and partnerships that can rebuild people’s trust in government.

And while public health can start to advance equity on our own, we are also well-positioned to work with other public agencies to move this agenda forward.

Through Health in All Policies (HiAP) type collaborations, which are beginning to take hold around the country, we can expand this way of thinking and working to our partner agencies. This is the true value and potential of HiAP.

To be sure, this is not easy work and the path toward equity is far from clear.

But there are signs of the beginnings of a movement for health equity that we are seeing at public health agencies across the country: at the local level in California, Monterey, Napa, and San Mateo’s work have won them Advancing Health Equity Awards.

It’s not just California, though! Counties across the country like Boston (MA) and Cook (IL) as well as state-level health departments in Colorado and Minnesota are advancing health equity at an organizational level.

Together we can and we must work to create a responsive and equity-focused government.