Keep Your Eyes on the Money: The Wealth Inequities of Current Policy Changes 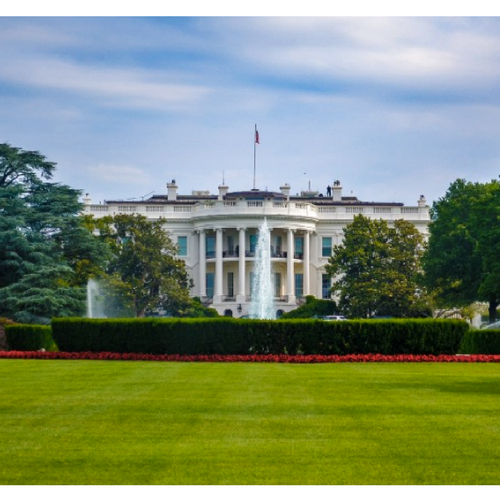 Let’s talk about wealth inequities. The current presidential administration, including the vice president, the chief of staff, and the emerging cabinet, have more wealth than one-third of Americans combined. Concentrated wealth creates concentrated power. And indications suggest that this particular group of very wealthy individuals may be more likely to act in their own interests than other wealthy leaders in the past.

What exactly is wealth? Wealth is all of your assets added together, minus all of your debts. Income is one part of your assets, but some people might also own a house or a car or have a savings account or retirement account that they could sell or cash out for money if they needed to. And if you need to cash out, you can’t really get very far if you’ve got debt following you. You might have debt from credit card bills, hospital bills, college, your mortgage, your car payment, or many other reasons you might take on debt just from trying to survive. And of course some people have a whole lot of wealth, some people have a whole lot of debt, and some people have a lot of both that balances out in various ways.

Research shows that the very wealthy have more difficulty feeling empathy for others and are more likely to attribute their own success to their individual efforts. When they apply that same criteria to those who are in poverty, they are less likely to consider structural or contextual factors that have limited their opportunities, and more likely to blame individuals for their lack of economic success.

This explains findings from another recent study, summarized by Demos, that shows that the wealthy (those with an average annual income of more than $1 million) have different policy priorities than the rest of the public.

“Inequality is largely the result of public policy decisions that reflect undue influence by the wealthy over the U.S. political system.”

With this in mind, let’s look at how the president’s policy agenda affects the wealthy vs. low-income communities…

Promoting and protecting health and equity during these challenging times requires both short- and long-term approaches.

In the short term, many of these changes will create crises in various ways, and it will be important to protect the rights and the needs of those negatively impacted. At the same time, organizations need to join together across sectors in a long-term approach to address the ongoing inequities produced by all policies that benefit the very wealthy at the expense of the poor. The organization Demos has produced a report that explores the dominance of politics by the affluent, and they offer many helpful suggestions to address this problem, which are organized by the following three main points:

1. Reduce the economic inequality that fuels such a large concentration of civic power in the hands of the wealthy.

2. Reduce the influence of big money in politics.

3. Draw more ordinary people into civic life as a counterbalance to concentrated wealth.